Photo by John Schnobrich on Unsplash

2019 Pitch Wars managing director Sarah Nicolas has organized a fairly massive romance writing critique giveaway for queries and/or pages over on Twitter. I’m signal boosting here, not just because I’m offering critiques but because giving back to the romance writing community is one of my favorite things to do.

You can find all the info on Sarah’s Twitter. Be sure to read the whole thread. Lots of Pitch Wars mentors are offering critiques. Best of luck if you decide to enter!

Photo by Aaron Sebastian on Unsplash

There are so many reasons to go to the professional conferences for whatever occupation you hold. As a writer of romance and women’s fiction, that means the RWA national conference is the place to be and to go.

This year, the conference has a special meaning for me. It’s in my home town (that’s right, I’m a Manhattan girl by birth). As if that’s not enough, I’ll get to spend time with family and friends. Make new friends, meet new people, and stay in the heart of Times Square. When I was growing up, Times Square was not a place I frequented. But it’s changed so much, and I’m looking forward to seeing it as a new! improved! tourist attraction!

Beyond tourism, I can’t wait to soak up knowledge, experience, and atmosphere. Being around 2000 romance writers is so empowering in so many ways that it’s hard to describe. But we are all there because we love writing and love the genre. Romance writing has gotten a bad rap lately for a lot of reasons. At its core, it is by women and for women, and if you don’t think being around that much positive energy for a week is an uplifting experience, then I’m guessing you haven’t attended the RWA national conference. Just being there—just soaking up the happiness and glee and good vibes—is one of the highlights of my writing life. Heaven knows I spend enough time face to face with my laptop screen. Being face to face with writing friends is a slice of bliss.

So this conference always recharges my batteries. It can be such a beautiful time for Romancelandia. I hope if you’re there, we get a chance to meet! 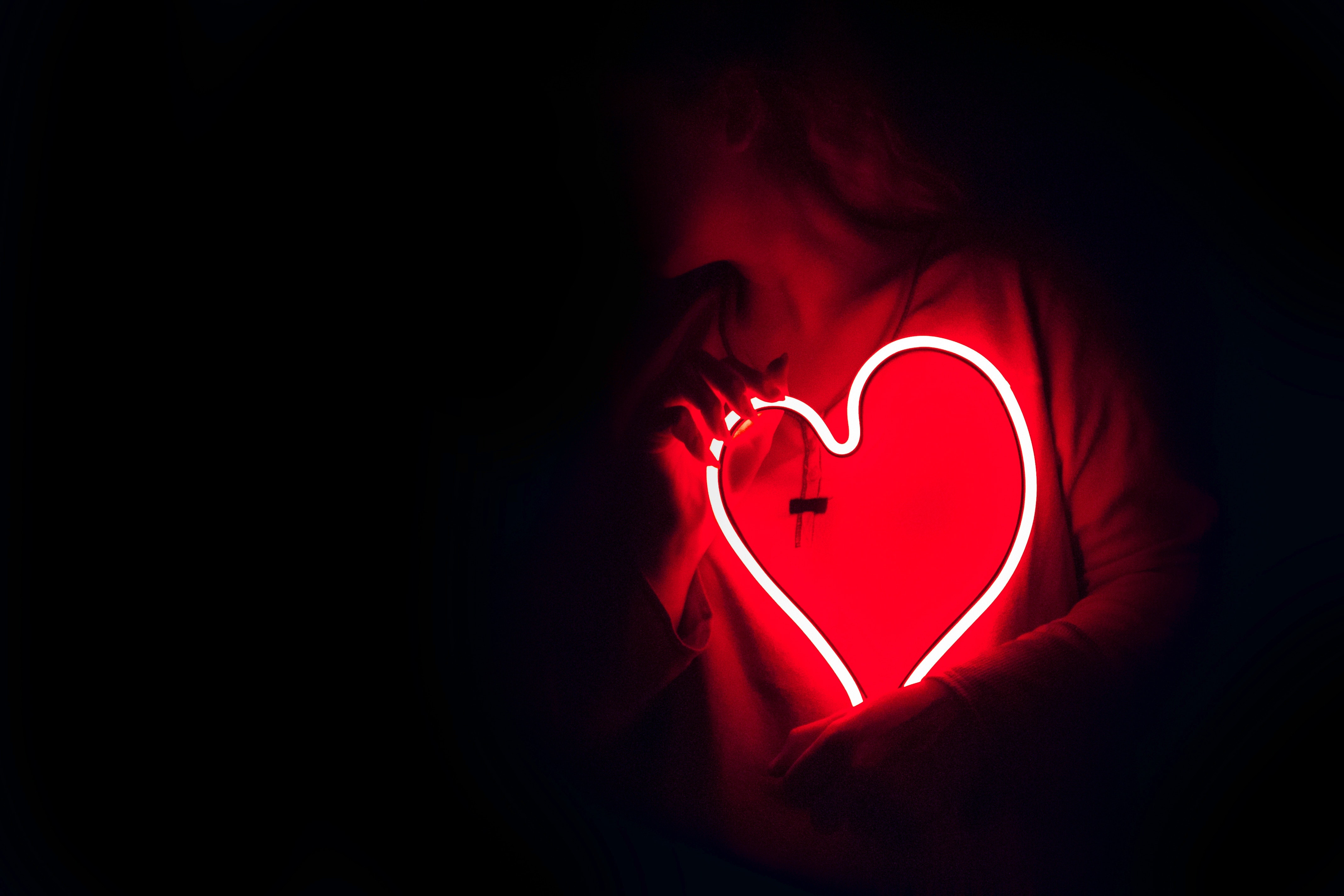 Photo by Designecologist from Pexels

There’s something wonderful about my fellow 2016 Pitch Wars romance writers. I was thinking today what a special group it’s been, and continues to be two years later, and that led me to wanting to talk about it. I know there’s a lot of buzz about how Pitch Wars is special (it is, that’s a separate post) and how a lot of people think it’s their only shot at getting published (it isn’t, that’s a separate post too). But I keep seeing more and more of my PW romance class finding homes for their books, and that makes me so happy.

I’ve been fortunate enough to read many of these authors, some well before their books were slated for publication. Every single one has been a treat, just like every single one has taught me something about the craft of writing romance with heart, with guts, and with style.

I want to celebrate our successes with you. The only fair way to do this is in alphabetical order. A lot of these books are available, and of the ones that aren’t yet…well, keep watching, because they’re things of beauty and you will want to gobble them up.

And there you have it. I hope you enjoy these authors as much as I do!

No politics, I promise.

2019 will be the last year Romance Writers of America runs the Golden Heart® contest for unpublished authors. Until I was a Pitch Wars mentee in 2016, I didn’t even know about the Golden Heart or whether I was eligible. It’s not advertised widely outside RWA circles (or even within RWA circles, honestly). It’s one of those things you either pay attention to or you don’t. One of those things that’s on your radar, or it isn’t.

On the surface, it looks like another bigger chapter contest. I’ve entered a lot of those, with varying results. This past year, when my manuscript Duet became a GH finalist, I was blessed or cursed with the most mixed results from all the other chapter contests I entered. I didn’t final in any of these. In fact, one piece of feedback I got was the worst (and rudest) judging I’ve ever received. Regardless, I still got the call early one morning late in March telling me that I was a Golden Heart finalist.

None of the rest of my contest feedback stuck with me after that. I had entered the Golden Heart on a whim–more or less oh, yeah, it’s GH time, I might as well. Then I promptly forgot about it until the morning finalists were announced and I started seeing social media blow up with excitement for a few of my friends. When I got my call, I assumed it was a telemarketer. But I answered the phone anyway, and all I remember are the words “Your novel Duet is a Golden Heart finalist. Congratulations!”

The rest of the phone call is a total blur.

That first rush of excitement, followed quickly by this can’t be right, surely someone made a mistake and they’re going to let me know they were only kidding, set my heart racing. All I really knew was that I was in the running for an award in the Contemporary Romance category for the Golden Hearts, which is really like the Oscars for unpublished romance writers (the RITA® is RWA’s equivalent for published romance writers). I had no real idea what else it meant, because while I knew other Golden Heart finalists from the previous year, I didn’t really get the low-down on what went along with being named a finalist.

It’s not a secret. That’s why I’m here to spill the beans on it all. So drum roll, please…

What You Get as a Golden Heart® Finalist

I’m sure I’ve left out about half the perks. I will tell you that suddenly your experience at RWA National will make you feel a little like a celebrity, which is really fun. So since 2019 is the final year for the Golden Heart® contest, I personally think you should enter. There’s so much to love about this award. I’m sad that the RWA board decided the Golden Heart no longer served its members the way they wanted, but with your help (and entry), we can make 2019 the most fabulous year yet for this esteemed award. After that, we can look forward to whatever replacement contest the board puts into place.

One more thing–past Golden Heart finalists are the most selfless group of writers, I swear! In addition to holding our hands this past year through the process, a number of previous finalists are offering critiques on your Golden Heart submission.

Will any of you be in Denver in July for the RWA National Conference? If so, please find me and say hello! I’ll be the one with the short hair [subtext: look for my badge] staying at the hotel.

Seriously, though, I would love to meet up with people. Those of us from All The Kissing are having an event (that makes it sound so formal! It’s a drop-in-and-say-hello thing) on Friday, July 20 at 8pm at 16Mix inside the downtown Denver Sheraton. There…um…might be some swag to give away too, if that’s a motivating factor for you. Here, have some details.

If you can’t be there, stop by and say hello at the Golden Heart® Ceremony luncheon on Thursday afternoon! The vegan option last year was very tasty, but I might be too filled with nerves to eat my lunch this time.

One thing is certain: I will be so delighted to put names with faces, faces with names, faces with voices and Twitter handles, share a few laughs, and enjoy every last moment.